--Alex Anomaly: A Cave Story fangame about the Nicalis controversy--

The day is September 12th.

An outlook on NICALIS changed, as the company was exposed for disgusting misconduct and exploitation.

And as soon as everyone heard the news.. The Cave Story community went absolutely insane.

Many rumors, claims, and more outcries came as the fury spread like wildfire.

Despite Tyrone Rodriguez making a pitiful apology over the controversial actions, it didn't put out the outcries.

It still went on, and there was no choice but to give NICALIS what it truly deserved..

On the day of September 14th, there was a group of 4 teens that had a plan: To deface NICALIS's business, and force them to bring the rights of Cave Story back to its original creator: Daisuke "Pixel" Amaya.

Even if it sounded extremely challenging, it really didn't matter to them.

Those kids really had no choice, but to try to finally bring peace among the Cave Story community.

Alex Anomaly contains themes, such as: 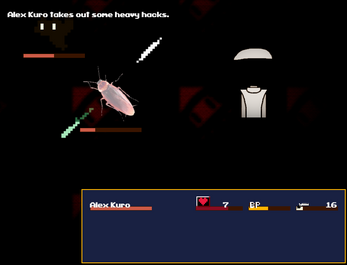 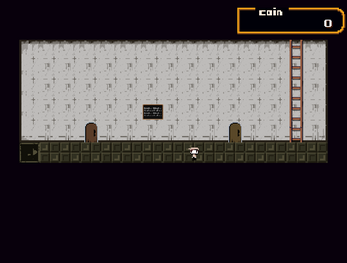 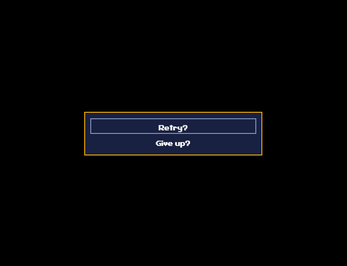 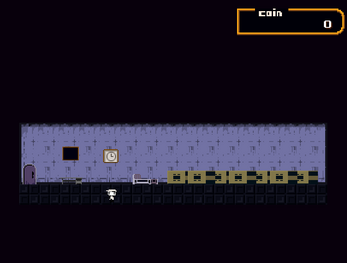 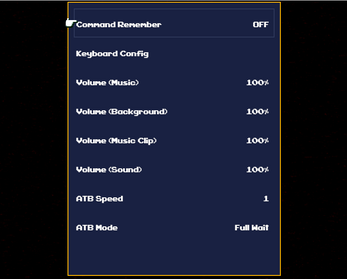 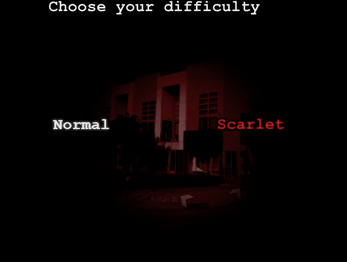 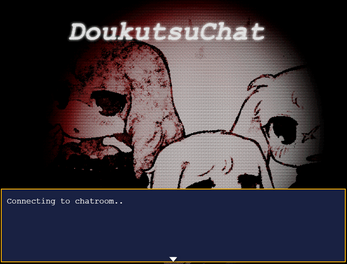